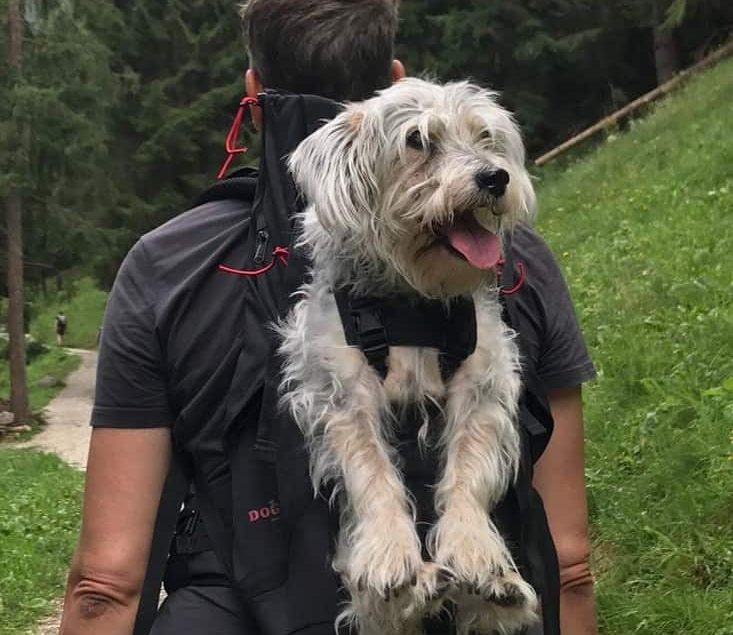 Age comparison human vs. dog or how old is my dog

How old is my dog?

It’s hard to say who started comparing a dog year to seven people. Perhaps this person came up with the idea, because dogs usually grow to around ten years old, while the worldwide life expectancy for humans is about 70 years. From a scientific point of view, the comparison is nonsense.

But now American geneticists from the University of California, San Diego, have created a formula that calculates the true equivalent of dog age to human age.

Thus, a seven-week-old Labrador retriever puppy is comparable to a nine-month-old human baby; After about ten months he comes to puberty, and the dog celebrates his twelfth birthday at some point, then in human years this corresponds to a round 70s.

The research team led by Tina Wang first published their study on the pre-print server bioRxiv. In it, the geneticists draw on new findings in age research: In the course of life, the chemical structure of the DNA of some mammals changes, including not only humans and dogs, but also mice, chimpanzees and wolves.

Geneticists refer to this phenomenon as an epigenetic clock. A long life with illnesses and unhealthy habits does not pass without a trace of the genetic material. Over time, methyl groups accumulate on certain DNA sequences that allow conclusions to be drawn about the age of a human or dog.

Methyl groups accumulate in characteristic genome sections depending on age

Specifically, Wang and her colleagues studied the DNA methylation of 104 Labrador retrievers between four weeks and 16 years old. They found that the methyl groups in the dogs were attached to characteristic genome sections as in humans, depending on their age. The correlation was particularly high in both species whenever the body was fundamentally changing, as during dental or puberty. This could be partly due to the fact that dogs grow up in a similar environment to humans and are treated with the same methods in the case of diseases. The result is a formula that is a little more complex than simply multiplying the dog age by seven: taking the natural logarithm of the dog’s age, multiplying the result by 16 and adding 31. However, this only works if the animals are older than one year.