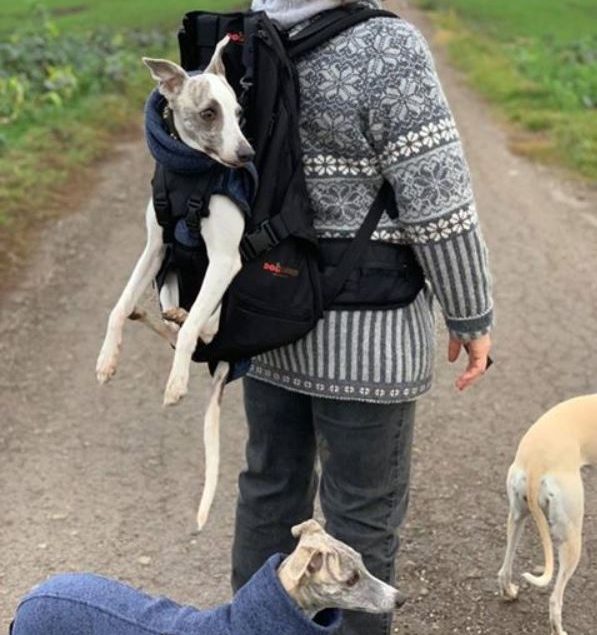 The dog backpack / bag for dogs as dog carrier for whippets

Our dog carrier/dog backpack for carrying dogs will soon get a slim specimen!

Namely for dogs from 5kg to 16kg in weight, the SLIM Dog Carrier in the future!

Our previous backpack sizes for dogs to carry 3 to 30kg weight have had a great response so far!

Nevertheless, there is a shortcoming so far:

Dog owners with very slim dogs, such as whippets, or similarly delicately built dogs, had problems:

So far, we cover a wide range of physical constitutions. So dog bags for normally built dogs up to the very powerful specimens.

The problem for whippets or the like is the sack width of the backpack.

Customers with whippets often additionally stuffed a flat pillow into the backpack.

From one body slim to the back to the other body slim to provide the animal with the necessary support in the backpack.

We have therefore decided to take these customers into account and to create a slim version!

Namely in a uniform size for very slim dogs with a Rist-Measure of 33cm to 53cm!

The prototypes of our SLIM Hunderucksack version have now arrived.

Based on some testers who applied here and to whom we had promised a test backpack, be excused at this point:

We had ordered 20 copies, of which only 10 have arrived.

We had a back and forth with the customs office in the meantime. As our supplier had inadvertently made an incorrect delivery indication, which had then led to some clarification needs.

After the whole matter has been resolved, only 1 package arrived at the 31.10.2018 instead of two. Today we have already submitted a request for research for the still missing package. But as you know this can take time …

After completing the test phase, which is now almoust finished. We will take 2 weeks, we will probably approach production, unless there is a need for a serious change.

But since we already have a lot of experience in general, we assume that we will soon be able to get started.

Here you can see photos or detailed pictures of typical features of all our dog carriers, regardless of the size.

With the exception of the laser arrangement concerning the inside of the backpack bridge, for further adjustment regarding the height of the chest harness:

As well as the rotary carabiner! (which will now be reintroduced in the SLIM series and will make it easier to click in the future. Breast tableware as well as insertion into the height adjustment).

So that the backpack can stay open up to half in very warm weather – beans that the zippers can open further on their own! 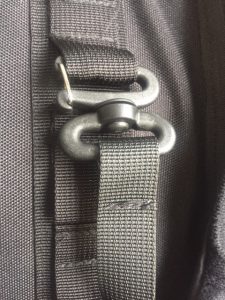 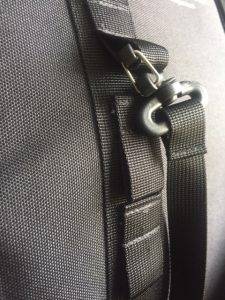 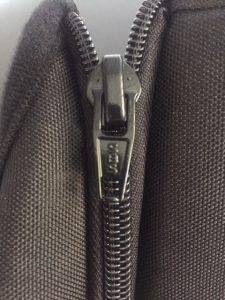 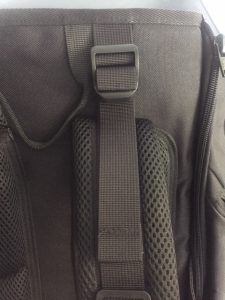 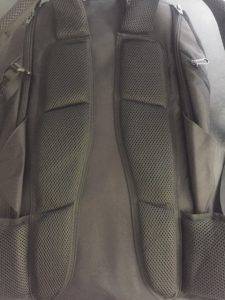 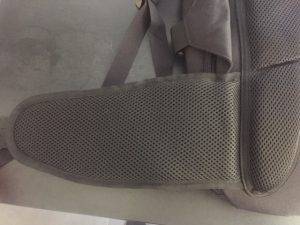 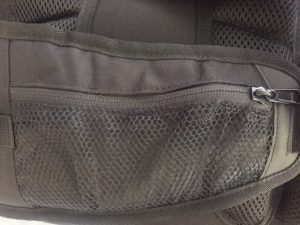 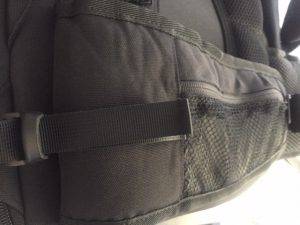 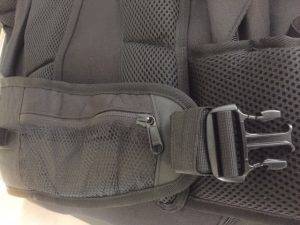 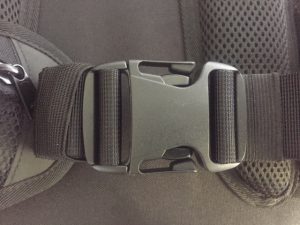 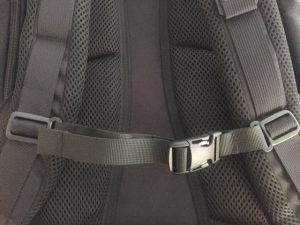 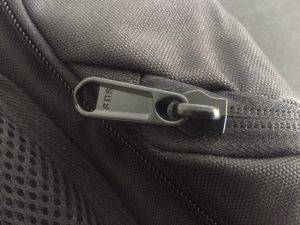 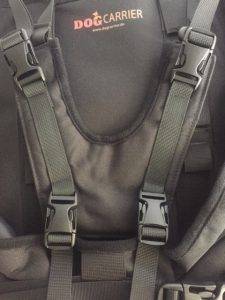 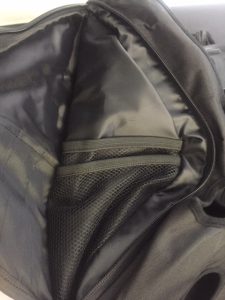 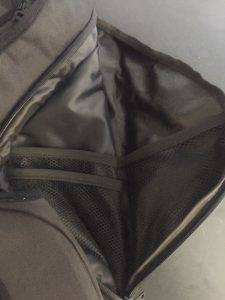 The measurements for our SLIM Dog Carrier dog backpack should be noted !

Back-length (measured by tail approach to back to neck approach) min. 33cm and max. 53cm.

Customer photos of their dogs in the dog backpack/backpack for carrying dogs very much hers here:

The MINI dogcarrier dog backpack for dogs of 3-6kg was only launched in September 2018!

It is often the entry point into a dog’s backpack life.

We sold some of these specimens, including to puppy owners.

These use the MINI until their dog grows out of this. After that, it switches to the next size. This also works with all other sizes!

Here, for example, we go to our exchange backpacks: